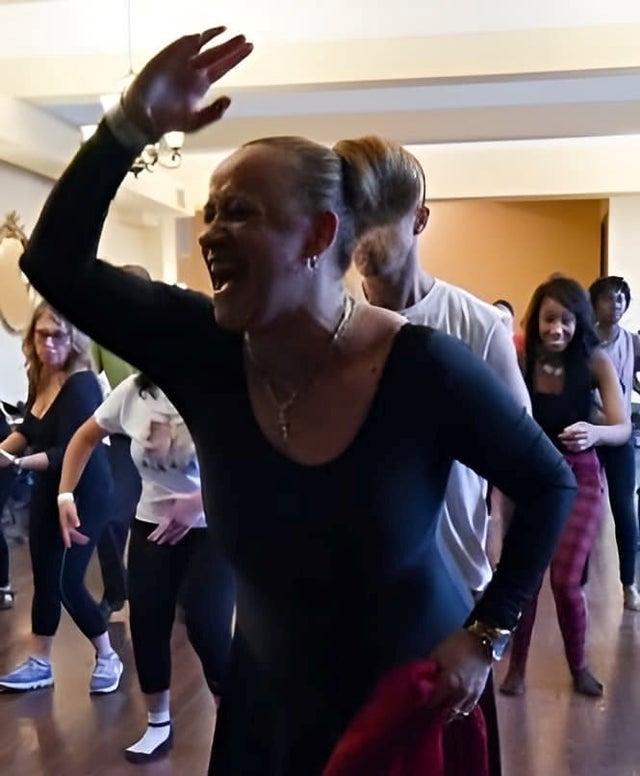 4-class Rumba Columbia series Sunday Nov 20 - Dec 11 @ 12pm Sarita Leyva of Cuba.  Rumba Columbia is an Afro-Cuban dance that reflects the showmanship, intensity, & power of a single dancer. Many of the shines in Salsa come from Rumba Columbia...come discover the roots!!!

Taught by none other than Sarita Leyva, professor of Traditional Cuban dances at York university. Sarita’s extensive dance history includes being an alumna of:

-ENIA; one of the top National Folkloric dance schools in Cuba

Each Afro-Cuban complex (Yoruba/Kongo/Arara/Carabali/Rumba) has many dances within them, and they are all difficult enough to learn on their own, so this 4-class series focuses exclusively on Rumba Columbia of the Rumba complex.

*15% of proceeds will go straight to over-the-counter medicine to locals in Havana, Cuba.